TIMO (Training in Ministry Outreach) places a team of new missionaries under the leadership of an experienced missionary or missionary couple. Together, they live for two years as learners among an unreached or partially unreached people group with a shared goal of sharing Christ. The difference between this training and training you get in a conventional Bible school or seminary is that the team members live what they are learning.

TIMO is centered around these 12 Core Values:
1. Reaching the lost with the saving news of Jesus Christ
2. Commitment to the local language and culture
3. Relationships, relationships, relationships
4. Lifestyle and proclamation evangelism
5. Living among those to whome we seek to minister
6. We bring learner attitudes
7. Simpler lifestyle
8. Teamship - They will know we are Christians by our love
9. Prayer is ministry
10. Training is for a lifetime
11. Ministry flows out of being
12. High view of the local church 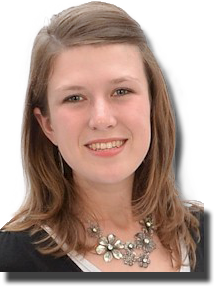 Julie will contribute to the TIMO team by providing homeschool teaching for the children of the team members. While the program is only two years long, Julie will arrive early in order to learn the language and adapt to the culture. This will allow Julie to enter into the life of the team even though she will be spending most of her days with the children. Julie plans to leave for Tanzania this November and will be there for about three years.

"Tanzania is in East Africa on the Indian Ocean. To the north are Uganda and Kenya; to the west, Burundi, Rwanda, and Congo; and to the south, Mozambique, Zambia, and Malawi. Its area is three times that of New Mexico. Tanzania contains three of Africa's best-known lakes—Victoria in the north, Tanganyika in the west, and Nyasa in the south. Mount Kilimanjaro in the north, 19,340 ft (5,895 m), is the highest point on the continent. The island of Zanzibar is separated from the mainland by a 22-mile channel." www.infoplease.com/country/tanzania.html 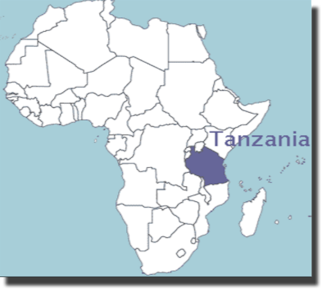 4. Who are the Zigua people?

The Zigua are found in a small coastal region in northeastern Tanzania, near to Dar-es-Salaam. Numbering around 631,000 they are part of the Bantu linguistic group with their own language called Zigula. Like many Bantu people the Zigua can trace their history back thousands of years, with their history recounting the story of their flight east to the coast of Tanzania as they avoided the slave trade. Today many Zigua are involved in the farming and harvesting of sisal, which is cultivated for its fibre used in ropes and mats.

5. What is being done to reach them?

(This is part of the team that Julie will be joining)

The first step for AIM will be to send a two-year Training in Ministry Outreach (TIMO) team into the area in September 2017 which will be made up of the AIM team leaders (Jeremy & Leah Krahn), three AIM households and two church families. The team will work together to meet some of the physical and social needs in the community as way of introducing the gospel message and sharing the love of Christ. Julie will be a key support person to this outreach team by assuring quality education to the children of these families.